Posts tagged as “those” 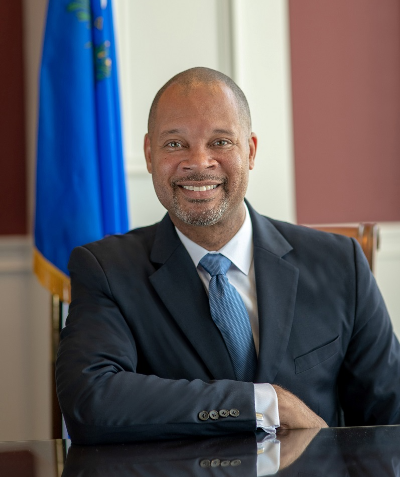